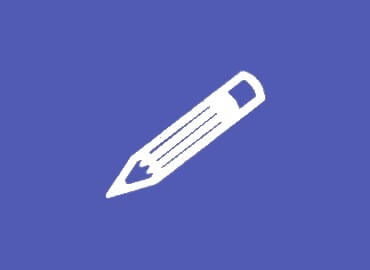 
most viewed videos in the past days