DJ YRS Jerzy and Chox-Mak are a duo currently taking the internet by storm with their impeccable work ethic and their consistency of dropping projects. These two seem to have come out of no where but it is not like that at all. They have been working the media and getting them selves heard and the most impressive part is that they do everything by them selves. They are already getting features on some of the top hip hop websites and their names just keep getting bigger and bigger as the days go by. Alot of people in the industry have their eyes on these two it is almost hard to see when they aren't dropping projects because they are just so consistent.

Chox-Mak and DJ YRS Jerzy are back on the grind yet again with
another single for their fans called "No Plan B". They have teamed up with
S Dot Tizzle who brought the production on the track. "No Plan B" is a
saying that Chox-Mak uses to tell people his music is all that he has and
he is going to do whatever it takes to make it in the music industry.

Chox-Mak is not your everyday artist he knows how to work
the media and push his music all at the same time. Chox-Mak recently said
in a interview that connecting with DJ YRS Jerzy is the best thing that
happen for his music career. 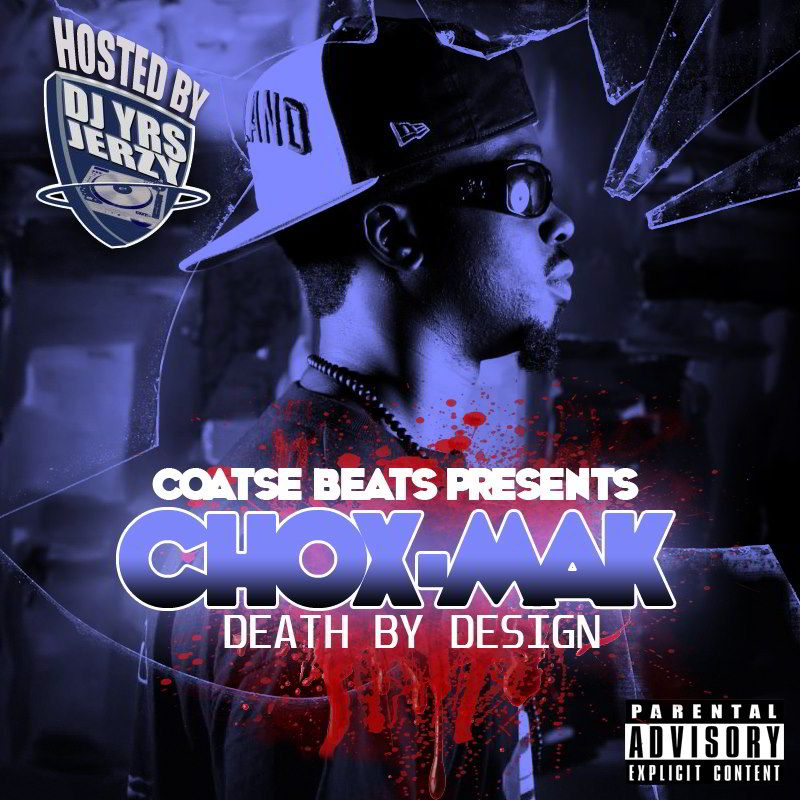 Lyricism is making its way back into the game. Several up and comers have
helped to restore hardcore lyricism into the rap game. Chox-Mak is among
these artists redefining hip hop as it is known. Working his way up the
ranks, Chox-Mak has caught the attention of heavy-hitters.

HHS1987 catches up with Yo Gotti while at his I Am tour stop in Philly.
Yo Gotti talks about his "I Am" album, what the fans can expect,
and wanting to bring the streets back.