There has been alot going on with rising up and comer DJ YRS Jerzy he has been dropping projects with multiple artists
and building up a major following. 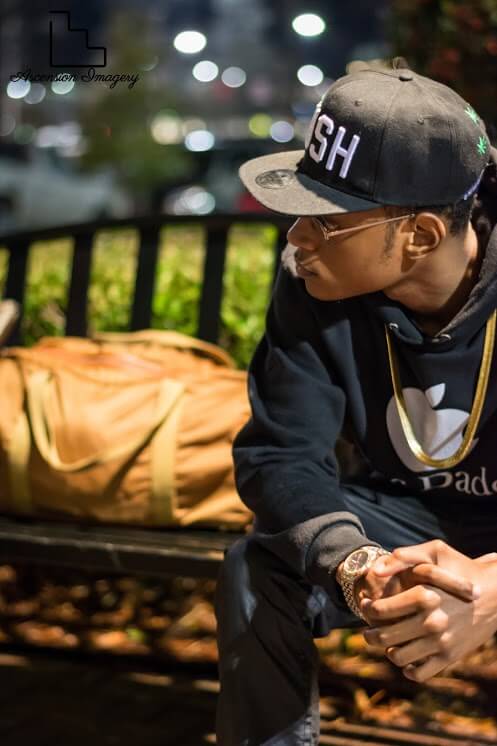 Today sources with DJ YRS Jerzy have said that he changed name to "YRS Jerzy" because he didn't want to just be in a "DJ" category. With that being said he preferred YRS Jerzy because it doesn't set a limit to the people's out look on him. He will always be DJ YRS Jerzy but he feels that for what he is now accomplishing that it was time to be out side of a "DJ" category. He is now a rising music mogul figure that everyone is becoming to¡¡appreciate and respect in the industry. ¡¡
YRS Jerzy recently came off of a 7 day tour leading to SXSW2015 it was titled "RespectTheHustleTOUR".

There is more to be done as he continues to make more and more happen within his career he knows that there is always room for improvement.¡¡
For some people that might not know what YRS Jerzy stands for the "YRS" means "Young Rich Successful" a movement
everyone appeals too. There are alot of young people on the come up and they always talk about
being young and rich a lifestyle YRS Jerzy is very close to getting too. Stay tuned with YRS Jerzy he has alot
going on and will keep everyone posted on his next projects via social media.
Follow YRS Jerzy's his new social network URL's!
Twitter: @IAMYRSJERZY
IG: @YRSJerzy
Facebook.com/YRSJerzy