clipclic
Download original mix now on iTunes: http://smarturl.it/COTUiTunes
You can check out the Interactive video now at
http://www.wtp13.com
Axwell - Center Of The Universe (Official Video) from Ultra MusicPremiered by Pete Tong on his legendary BBC Radio 1 show last month and having received considerable love ever since including the crowning glory of Pete's Essential
New Tune, the record has also been garnering support from the likes of Zane Lowe, Danny Howard, Steve Smart, Andi Durrant, Will Cozens and Marvin .Fresh off the back of the Swedish House Mafia final world tour, and now returning to play his first hometown show in over a year, Axwell has partnered with
Where's The Party? by Carlsberg to both curate and headline a massive tent for 9,000 party-goers at the iconic Swedish Maritime Museum in Stockholm on August 31st. The museum will be transformed into a nightclub space for the first time ever.
Carlsberg will be offering consumers from around the world the chance to be there and tickets can also be purchased for the event from www.smarturl.it/AxwellWTP.A ground-breaking interactive video for Center Of The Universe launched last month via Carlsberg as part of their long-standing partnership with Axwell on their now global "Where's The Party?" campaign.
Users areinvited to follow the story of a man on a journey to find the party. Viewers must #followthebeat and explore Axwell's new track using dynamic web audio technology.Subscribe to Ultra Music - http://www.youtube.com/subscription_center?add_user=ultrarecordsSubscribe to UltraTV - http://www.youtube.com/subscription_center?add_user=ultratvUltra Music is an American independent electronic music record label based in New York City. Ultra's current roster includes deadmau5, Benny Benassi, Kaskade, Wolfgang Gartner, The Bloody Beetroots, Steve Aoki, Lil Jon, Armin van Buuren, Above & Beyond, Ferry Corsten, Alex Gaudino, Congorock, Adrian Lux, Fedde Le Grand, Axwell, TOKiMonsta, Alexandra Stan and others. Ultra has featured releases from the aforementioned artists and many others including Tiësto, Avicii, Paul van Dyk, Paul Oakenfold, The Crystal Method, Sasha & John Digweed, and others.Ultra Music Online:
http://www.ultramusic.com
http://www.twitter.com/ultrarecords
http://www.facebook.com/ultramusic
http://www.youtube.com/ultratv
http://store.bandmerch.com/ultrarecords/ 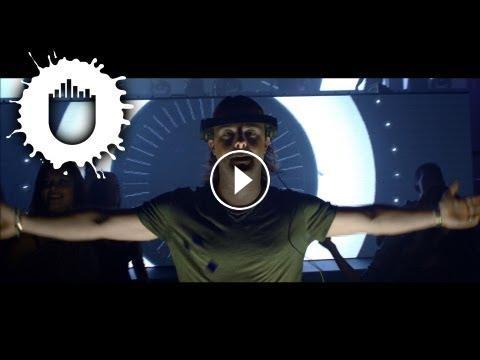