Author: Scott Finley
Lady Gaga’s little monsters are always working hard to support their beloved icon. Between creating elaborate fan videos, organizing massive flash mobs set to the pop stars hits, and gathering outside of every hotel Gaga visits, they are a busy bunch. It’s no wonder Time Magazine once called them the “hardest working fans in show business.” Now they’re taking their love for their Mother Monster one step further with The Gagaism Awards.

Madonna is taking jabs at Lady Gaga’s ‘Born This Way’ yet again. In a recent interview with a Brazilian TV network, Madonna commented about ‘Born This Way,’ snidely joking, "I'm a really big fan of ['Born This Way']. I'm glad that I helped Gaga write it." Ok Madonna, we get the point. 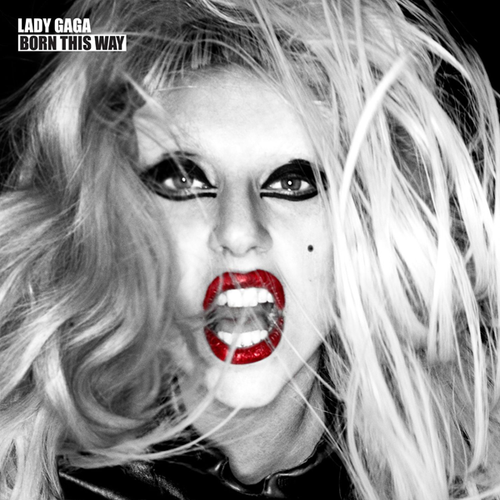 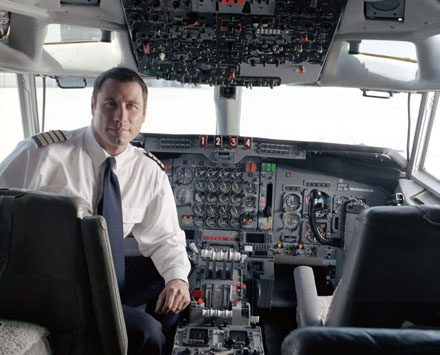 Er, wait, back up, did that say Scientology ministers? Ok, this went from a mercy mission for the people of Haiti, to a mission to disseminate cult materials and annoy the crap out of an already destitute and broken people. Seriously, let me illuminate you on what a Scientology crisis mission entails.

The “new Elvis CD” can be taken two ways. It could be the new CD by Elvis, or it could be the CD by the new Elvis. Due to the unavailability (to me) of high quality voice recognition software, DNA testing, and voice comparison technology, I will hereby stipulate that Elvis Found Alive, a new CD from Highway 61 Entertainment is exactly as advertised: a brand new collection of songs by the King himself, Elvis Aron Presley, which he recorded under his historic alias “Jon Burrows,” after Joel Gilbert discovered where he’s been living (for further details, see the documentary Elvis Found Alive, available on DVD wherever fine conspiracy theories are sold) for the past few decades. I know what you’re thinking, “If Joel Gilbert says this is really Elvis Presley, then it must be,” and I won’t argue with that. Here.

The CD kicks off with an inauspicious cover of “Every Breath You Take,” once a hit for the Police. From there it’s all downhill. Perhaps the highlight is a cover of Michael Jackson’s “Wanna Be Startin’ Somethin’” which is guaranteed to bring tears to your eyes--tears of laughter. When “Elvis” sings Garth Brooks’ megahit, “The Dance,” after the first few notes it’s nearly unrecognizable. “Elvis” sings directly to the audience with “Do You Know Who I Am?,” a nod to his long absence and return.

Listeners may have a few questions for “Elvis” and Joel Gilbert. For example…a new album by the long-thought-dead Elvis is a certain money-maker, so why the cheesy instrumental back up? Couldn’t you guys have at least sprung for some decent Karaoke? And…why this particular selection of songs? Wouldn’t every songwriter in America be willing to drop everything and pen something incredible for the return of the King? Finally…what didn’t happen to Elvis’ voice? Those familiar with the changes age brought to other popular singers (such as Elvis’ pal Frank Sinatra) expect some age-related changes. 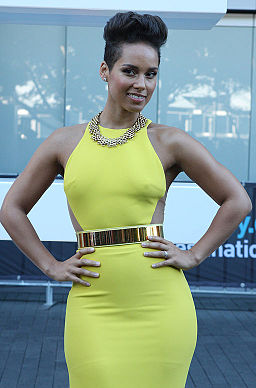 In line with major events, Alicia Keys self-hosted annual charity Black Ball which was scheduled for November 3 in New York was announced well in advance. Now that the event, having successfully concluded is reported to have raised a staggering $3 million; all the proceeds going to benefit the singer’s own non-profit Keep a Child Alive Foundation which is dedicated to helping HIV/AIDS victims in the African continent. 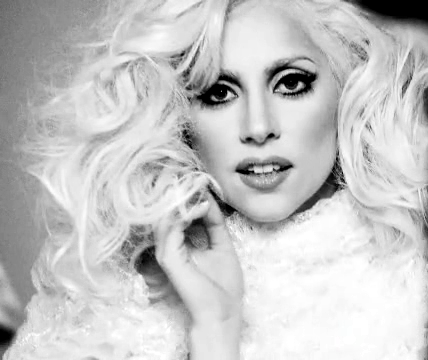