Album Number Ten - Latin Blues Blue Guitars.
Blue Guitars is a Blues album released by Chris Rea on October 14, 2005 consisting of eleven CDs, one DVD and a full colour book, including paintings by the artist, liner notes and song lyrics. The album is an ambitious project with the 137 songs recorded over the course of 1½ years with a work schedule - according to Chris Rea himself - of twelve hours a day, seven days a week. Initially the project was inspired by Bill Wyman's "Blues Odyssey" and can be called an "odyssey" in its own right, for depicting a journey through the various epochs of Blues Music, starting at its African origins and finishing with modern-time Blues from the 60s and 70s. Subsequently the eleven CDs are titled the following: "Beginnings", "Country Blues", "Louisiana & New Orleans", "Electric Memphis Blues", "Texas Blues", "Chicago Blues", "Blues Ballads", "Gospel Soul Blues & Motown", "Celtic & Irish Blues", "Latin Blues" and "60s & 70s".

Latin Music may not be the most obvious direction to look for the Blues, still there were great influences from the African culture with slaves landing in Brazil, who influenced the Caribbeans from their own direction, Cuban guitar and some kind of trademark piano were added, creating a mix so different from Mississippi Blues, and yet, Bossa Nova Blues was a direction in its own right. The Blues was even swapping over into Reggae, but in spite of its "sunshine feeling" the themes and topics were just as sad. Chris rea.
Personnel:

All video photos were captured, by my beloved partner Nikos, from Warsow, "Santo Spirito Tour 2012".Thanks to him, I have the pleasure to share them with you !


This video has been published with absolute respect and admiration to Chris Rea's music ! 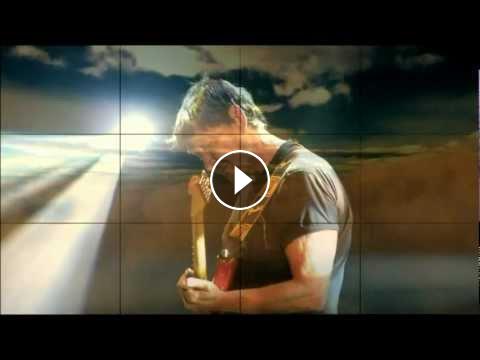