Turnaround Arts is proud to present “Everyday People,” produced by Playing For Change.

Playing For Change is a movement created to inspire and connect the world through music. The idea for this project came from a common belief that music has the power to break down boundaries and overcome distances between people.
Learn more: http://playingforchange.com
Twitter: @playing4change
Facebook: @PlayingForChange
Instagram: @playing4change

#ArtsForChange is a movement to bring together those who believe that all young people deserve to experience the power of the arts in school! It also symbolizes the shared belief of Turnaround Arts and Playing For Change that the arts and music have the power to change lives, schools and our world. 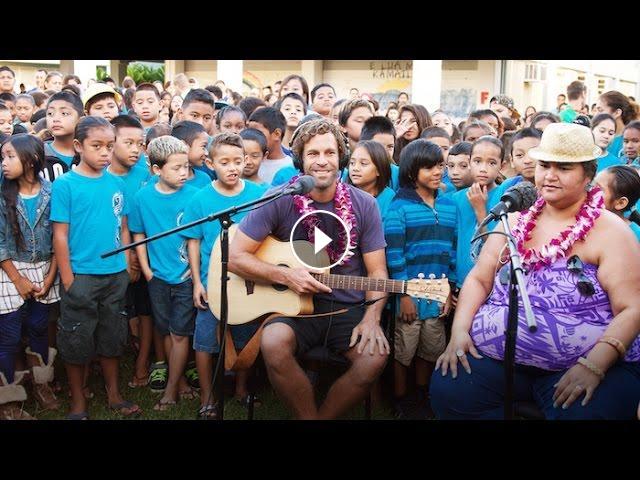