Jalen McMillan (Unknown birthdate) is an American record producer, recording artist, songwriter and actor. Jalen has high octane vocals and is known for his ferocious hard pounding production, multiple digital vocal enhancements and tireless stage presence. His contributions to popular music, fashion, along with his publicized personal life, make him a global figure. He has written several hundred songs and produces and records his own music. With a very diverse subject matter, Jalen creates universal mass appeal for the older and younger generation of music lovers. Jalen profoundly influenced the development of many different musical genres. His distinctive sound and style has influenced numerous hip hop, post-disco, R&B, pop and rock artists. The lyricism of Jalen is often in regard to his riches, fame, glamour and past relationships.
Born in the small town of Peekskill New York, Jalen was the first born to an African American infused working class family who lived in several areas in the United States before settling in Miami Florida when Jalen was 7. Although already considered talented he credits his father's strict discipline with playing a large role in his success. Jalen gained an interest in music at an early age, writing his first song in the shower at age 8. Throughout his teenage years he would partake in singing at large weddings and performing for his church, often called young genius. At age 14 after rehearsing Michael Jackson's hit “Rock With You”, Jalen tried out for his Middle School's talent show. Upon taking the stage, Jalen was severely booed making him cry and run off the set. The following day in school Jalen was laughed at resulting in a month long severe depression. Jalen graduated Middle School at the top of his class. After taking a class in 10th grade at his local high school (John A. Ferguson), the now very popular Jalen learned the art of producing and composing a song. He began developing his signature sound on the computer programs Fl Studio and Reason. His teacher had already gained success as a Dj producing hits for multiple top artists and performing at extravagant night clubs. He began taking dance, guitar and saxophone lessons around this time also. During the 2013 school year, Jalen enrolled in his school's "Black History Show" immediately being voted the host and a musical act. Jalen sampled a beat from YouTube and along with three friends created a Hip-hop song with 4 verses each. The show was presented to an audience of approximately 4,000 students. It's best remembered for Jalen's captivating and commanding stage presence. Multiple recordings were taken of the performance. The popularity of these videos helped to bring the then-relatively-new school to instant fame.
After extremely successful demos, Jalen decided to sell his productions to local Miami artists. His first fully produced mixtape featuring several artists from Miami was released mid 2012, entitled "Swag Godz ". Jalen used over 3500 different synthesizers, samples and drum machines to fully complete the project. Several other mixtapes were released but failed to gain mass appeal. Being a perfectionist, Jalen was very unsatisfied with the quality and result of the recordings. Jalen decided to record his own vocals on his production, following the footsteps of his favorite artist, Prince. On March 2013 he recorded his first hit single "Tonight" at a popular local Miami studio. After releasing the single on his YouTube and Soundcloud page to extremely positive feedback, he decided to whole heartedly commit to his music career.
His second single "Like You" released in July 2013 helped Jalen to garner an even wider audience and fan base. The single is written and produced entirely by Jalen himself. Recorded at the EOS studios "Like You" was written after Jalen experienced love at first sight while walking along the beach board walk with a future girlfriend.
Only a few days after the single was released Jalen was spotted on Miami Beach with his director Mario SBHW and a few hundred friends. The music video was released July 2013. The video features an expensive bathing trunk and white v necked Jalen partying with friends on the beach. In other scenes Jalen enjoys a talk with a video model representing the girl he met and sings his feelings toward her. After "Like You” was released Jalen was voted a "heatseeker" on the very popular website AllHipHop.com. Gaining thousands of views overnight he was landed on the front page above other top artists such as Drake and Justin Beiber. Jalen was almost immediately recognized and given his own position on VEVO as an official verified artist. 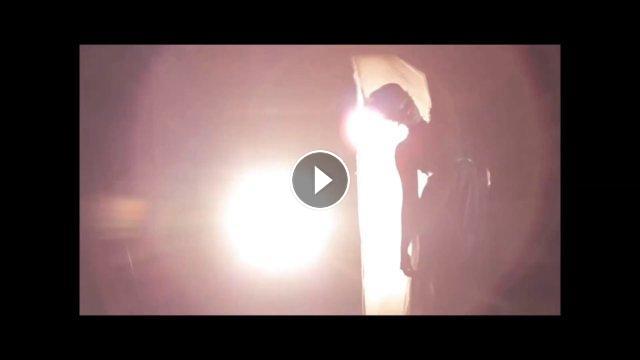