Hip-hop is one of the popular music forms which consist of four elements namely emceeing, deejaying, graffti, and break dancing. Now a day hip-hop is emerged as a most popular music form and a source of big business. So with the passing of time the elements of hip-hop are merged with different trends like trends of clothing, preferred styles of youth etc.

The young generation of today likes this form not only for their enjoyment but also for the possibility of a great career. Rap is also a form of popular music. Rap music is stemmed from hip-hop music. This music is deeply ingrained within early African culture and tradition.
The hip-hop music form was first started in 1970s. 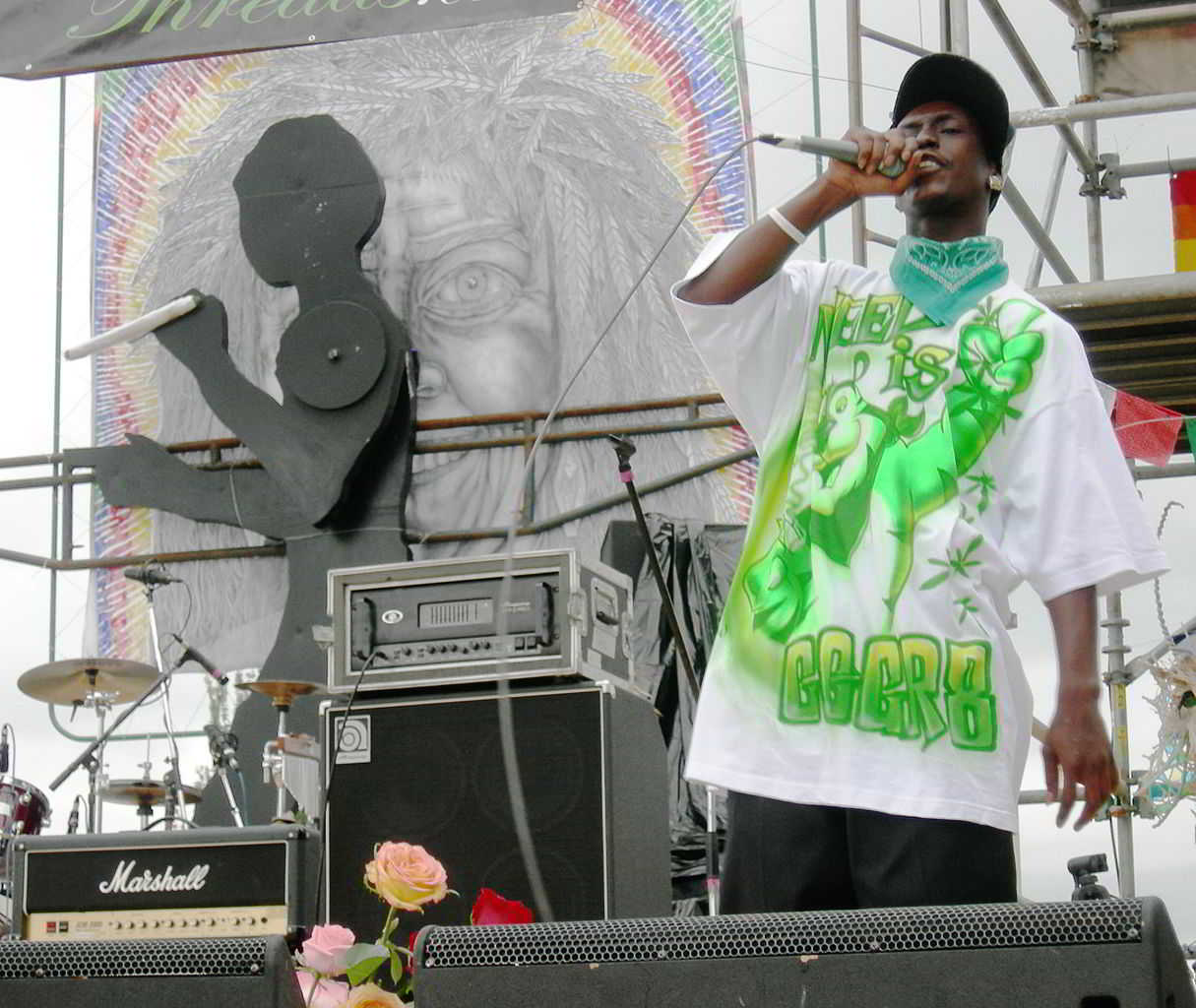 At that time the block parties were in its pick popularity in the New York City, especially among the African and American youth of Bronx. DJs played popular music; basically funk and soul music in these block parties. When the songs started its journey with popularity the DJs began isolating their popular songs. This method was then general in Jamaican dub music and introduced into New York by colonists from Jamaica, including DJ Kool Herc. After that DJ Kool Herc is named as the father of the hip-hop music. Afterward DJ Herc and other DJs began using 2 turntables because the breaks in funk, disco, and soul records are generally short. The aim of using 2 turntables is to expand the breaks.

The popular music form Hip hop predates the introduction of rapping or rap music into hip hop culture, and in this form rap vocals are missing from several hip hop tracks, like Hip Hop, Be Bop. However, the mainstream of the kind has been attended by rap vocals, together with female rappers. The first hip-hop rap performance is in the name of MC Sha Rock of Bronx. In the early 80’s a rap record Funk You Up is released, it was the first female group record release.

The hip-hop music is influenced by the disco music and also has some criticism against it. In the early days hip hop is distinguished by separations of fans and critics of disco music.  Hard funk loops are the major elements of hip-hop in the early days. But in 1979, disco hip-hop loops or tracks become the major base of most hip-hop music and this form was named as “disco rap”.
Before 1979 recorded hip-hop music contains only PA system recordings of different parties and hip-hop mixtures by DJs. But in early 1980’s, all the major techniques and elements were available for recording. The hip-hop music began to incorporate with regional music and emerged as a popular music type in the early 90’s.  Hip-hop is now evolved as a mainstream music category.

This music also contains some element of jazz, soul and using some live instruments to make it more popular. To understand the total hip-hop culture you must have to go through the history of the hip-hop music. Hip-hop and rap music has created an important place in the world scenario only for their heart touching style and diversity.